We’ve had some reorganization within the Community Management Team, the next Rat Chat is imminent, and we’re giving you a sneak peek at the ReadMe for the upcoming 1.35.12 patch! Take a look at all the details in this week’s Dev Update!

Stepping up to take the reins of the new Community Management Team is BLKHWK8! He’s got some big shoes to fill, so next time you see him in game, give him your congratulations! BLKHWK8 has already brought some great ideas and a fresh perspective to the team and we’re excited to see all the great work that he’ll do for our awesome community!

We also would like to introduce to you 2 new Assistant Community Managers who have joined the team, BIRDMAN26 and SPEAR!

At CRS we know how important community is to our game (remember that pretty much every single member of the development team started out as just a player!) and we’re excited that we have Community Managers who are absolutely dedicated to being the primary liaisons between the community and the dev team! They’d love to hear from you so when you see them around, make sure to chat with them for a little while!

It’s time once again to sit down and chat with the Rats! We’d like to invite you to join us for a informal chat and Q&A between the Rats and the community!

The Rat Chat will be held as a Zoom Webinar! This format was a big hit the last time and we’re hoping that you will join us for another great discussion about all things WWII Online!

Here are the details on how to join!

We’re getting close to our next content release for WWII Online and we wanted to give you all a sneak peak at the ReadMe that goes along with it! As we have not finalized the release yet, all of this may not be final and we reserve the right to make changes if we need to.

We need your help to keep this awesome momentum rolling! Please take a moment to check out our funding campaign and help us push WWII Online forward with a contribution! 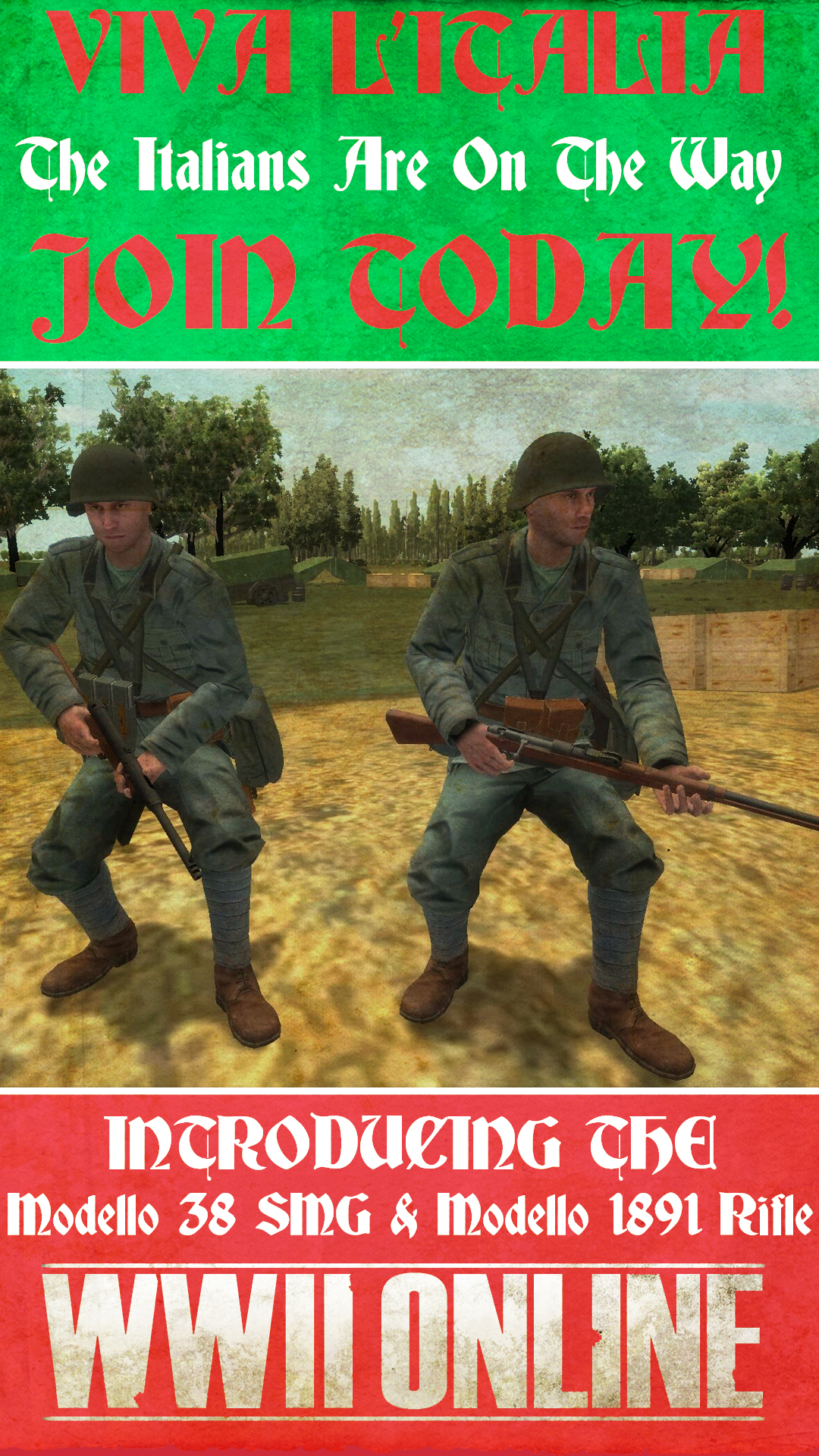 We’ll see you on the Battlefield!